Project Jupyter is a nonprofit organization created to “develop open-source software, open-standards, and services for interactive computing across dozens of programming languages”. Spun-off from IPython in 2014 by Fernando Pérez, Project Jupyter supports execution environments in several dozen languages. Project Jupyter’s name is a reference to the three core programming languages supported by Jupyter, which are Julia, Python and R, and also a homage to Galileo’s notebooks recording the discovery of the moons of Jupiter. Project Jupyter has developed and supported the interactive computing products Jupyter Notebook, JupyterHub, and JupyterLab, the next-generation version of Jupyter Notebook. 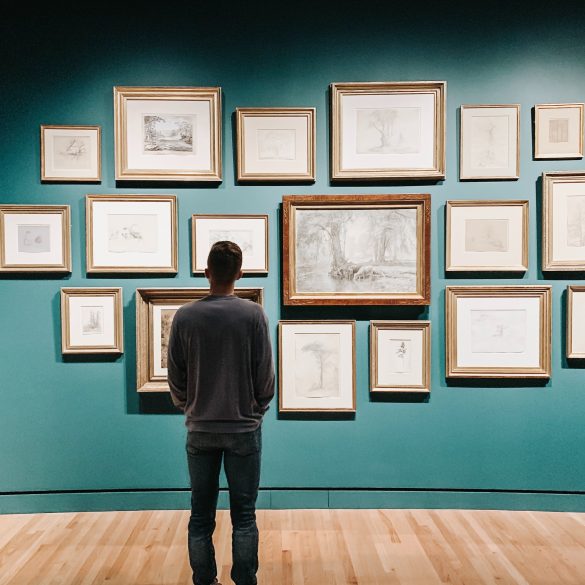 Plotting a grid of PIL images in Jupyter
Jupyter, Python

Plotting a grid of PIL images in Jupyter

When working with images in a Python notebook I like to visualize them on a grid. Just calling display is not enough as it renders the images underneath each other. Let’s use Matplotlib to generate a single image with an image grid on it.

Dependency injection (with IOptions) in Console Apps in .NET Core

How to add dynamic compilation to your C# projects?